Hey, it’s Sunday and I’m getting our week reviewed!

Dan was away at training this week, learning the technical side of the robotic milker that will be arriving in a little over a month!  He flew all the way to Pennsylvania  to train.  He learned a lot but since it’s mostly all the technical things I won’t go into much detail (plus, I have no idea either!).  The kids are excited to have Daddy home and he spent sometime explaining to them all he learned and showing them pictures… at least they’ll know what to do if something breaks while Dan is gone! 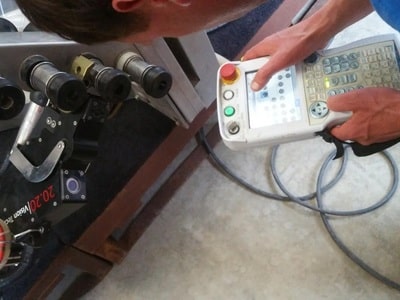 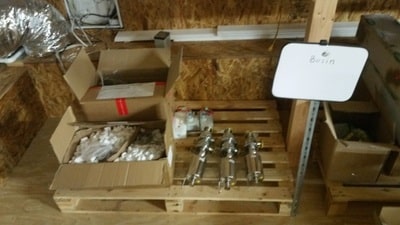 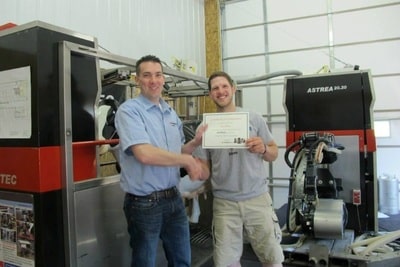 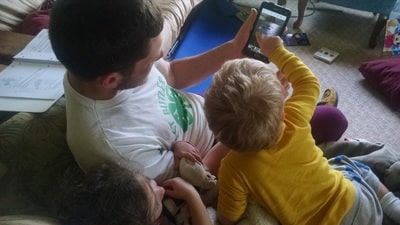 While Dan was gone by parent’s came to stay with us which meant I got to help out a bit on the farm in the mornings doing calf chores (among a bunch of others things we got accomplished)!
Even though Dan was gone, things were still moving forward on the building site.  It did rain some so things moved a bit slower, but for this week, that’s okay.

The electricity is coming down the road!  A few poles have been set and the temporary electric service box is up waiting to be connected into.

There was some concrete poured for the wall between the barn and guesthouse.  Since it rained the concrete truck did get stuck.  Thankfully Dan’s Uncle Dennis was able to come help get it out as no one else was around that could help!  So thankful for the amazing family we have around us! 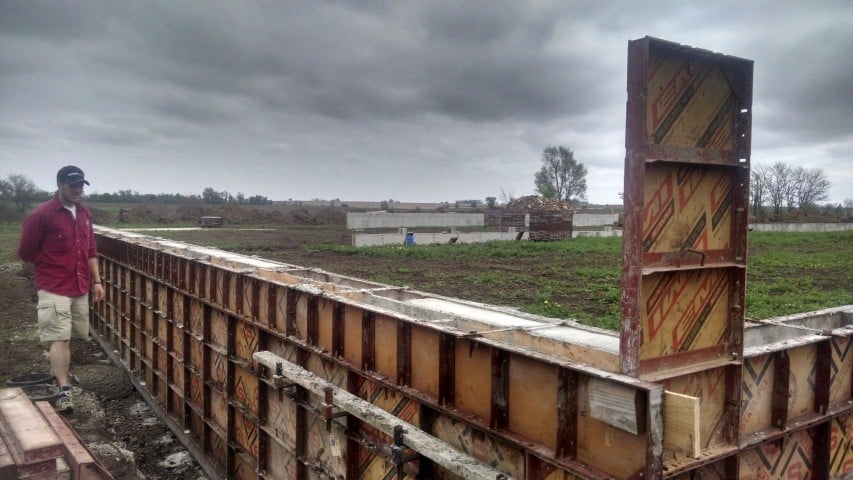 When Dan got home we headed out to check out the newest concrete wall.
We did have our calf naming contest on Wednesday, so be watching for the next calf to be born and what Katie O. decides to name it!